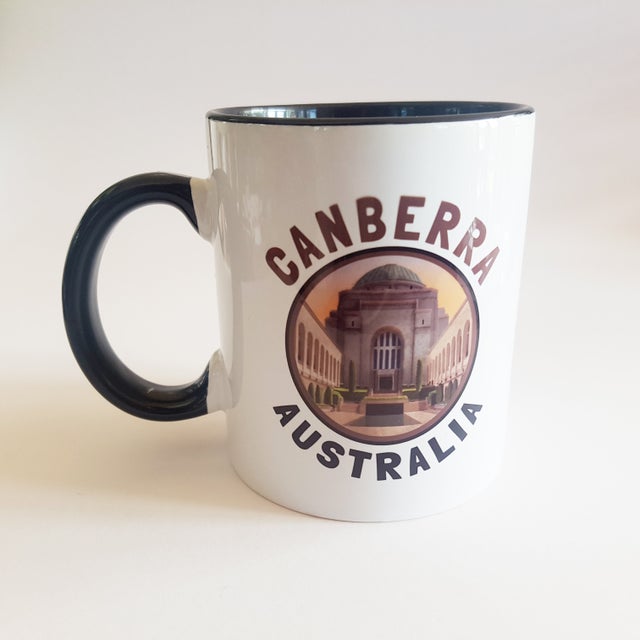 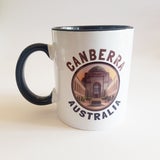 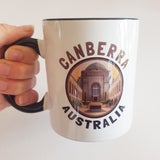 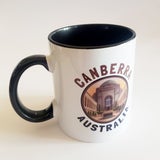 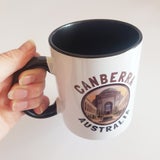 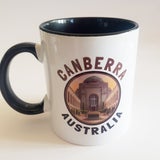 Originally conceived as a museum memorial to Australian involvement in the first World War, the Australian War Memorial was completed in 1941, and is a space for the remembrance of all Australians in war. The Art Deco style building was designed as a collaborative effort by Emil Sodersteen and John Crust. The Hall of Memory, an octagonal domed chapel wherein lies the tomb of the unknown soldier is positioned at the centre of the commemorative section, flanked by cloisters containing the Roll of Honour.