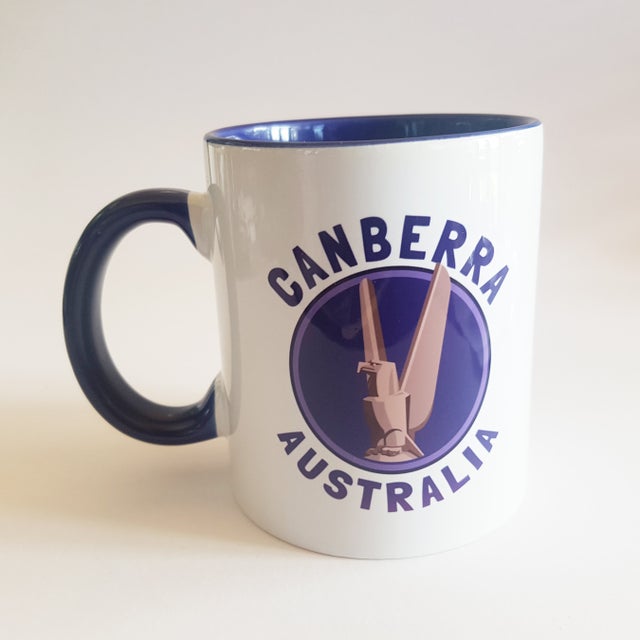 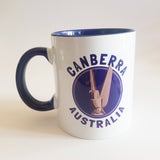 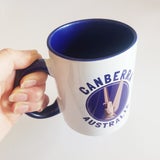 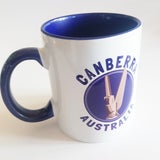 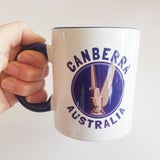 Richard M Ure was the designer of the steel frame, aluminium clad eagle commemorating American military assistance during the War in the Pacific (WWII). The publicly funded 11 m tall eagle stands atop a 73 m column that rises from within a small moat. The memorial was erected in 1954 and is often referred to as rabbit ears or Bugs Bunny.